Appeared as a Pixar/Disney T-shirt model in a newspaper. 新聞記事に！ 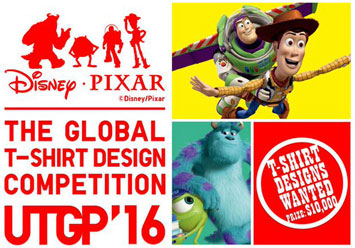 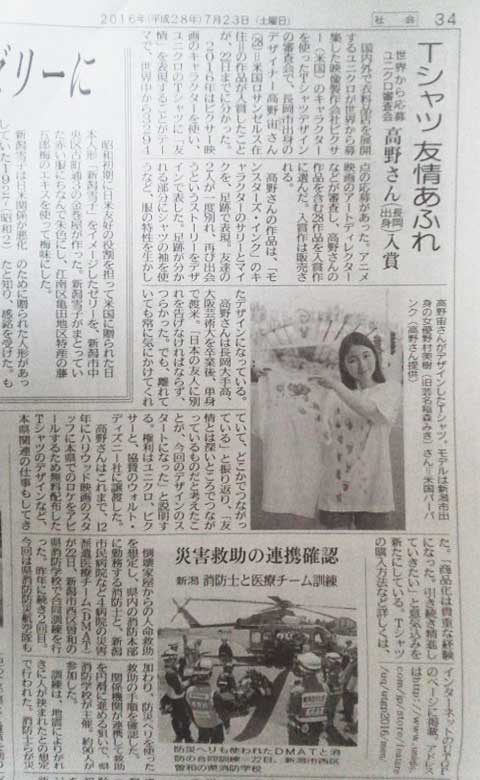 Hiroshi Takano (a.k.a Pineapple-man), who is a Japanese designer based in LA, won a prize for his design in UTGP ’16 (powered by Uniqlo and Pixar/Disney) and was taken up by a Japanese newspaper.

The picture in which Miki Nomura acted as a model also appeared in the following article.Congratulations on winning he award, Hiroshi! And thank you so much for choosing me as a model. 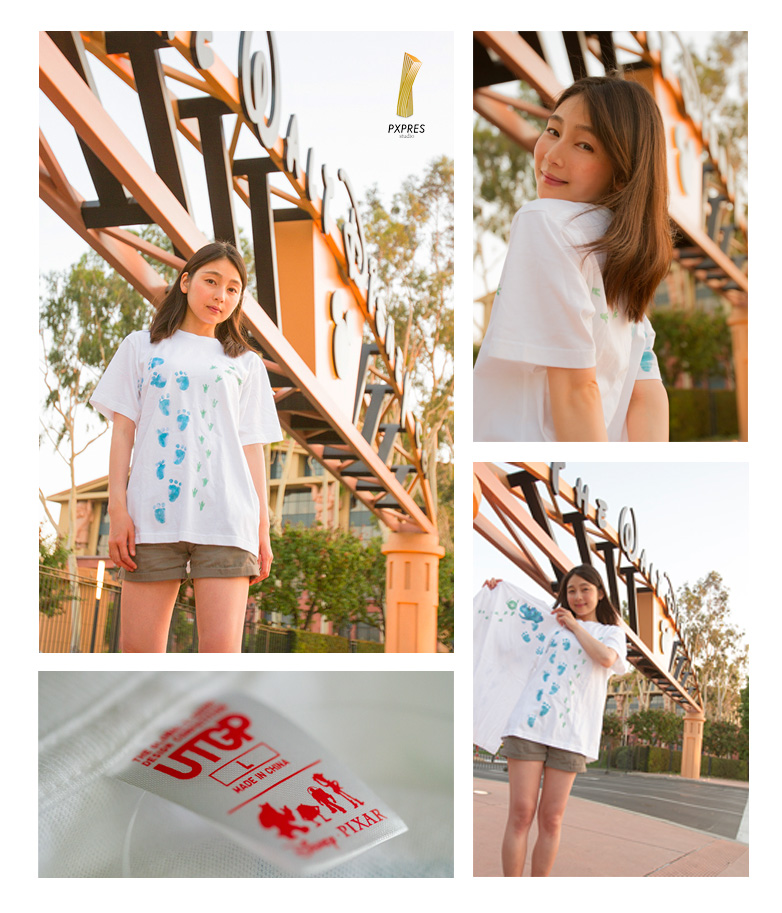 
Warning: Use of undefined constant HTTP_USER_AGENT - assumed 'HTTP_USER_AGENT' (this will throw an Error in a future version of PHP) in /home/kumayan/pxpres.com/public_html/mikinomura/wp-content/themes/egg_planet/functions.php on line 62